All recent scientific research shows that sitting in a chair daily for long periods of time is the single worse thing you could do to yourself. Maybe even worse than smoking. That’s why during the last 2 years I decided to spend as little time sitting as possible.
My only excuse for sitting is recovery time, when too tired after strenuous exercise.

First problem I faced was the internet, as most of you I spend too much time in front of the computer, writing stuff like this. This was easily solved by starting to use my
laptop while standing. Would just find a shelf to put it, or pile up a bunch of books or stuff for it to be higher up.

This helped my stretches also, as many times feeling tired after standing for a few hours my body would naturally adopt a leg split position. Not that I’m addicted to the painkillers my brain releases while stretching. It has nothing to do with that.

My second problem was people of course, as they would just not understand that sitting is bad for you and they would keep saying “why don’t you have a seat?” or “get yourself comfortable” because they think sitting is comfortable and standing is not. And so many people just didn’t understand and thought I was being rude. Others saw me as an idealistic and that was cool 🙂

We have to literally stand for what we believe in, even if it means going against the stream. 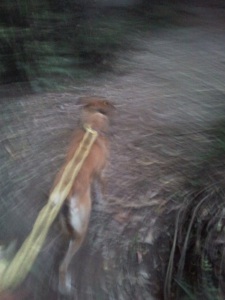 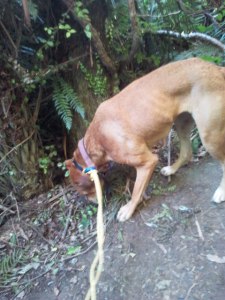