I was born and grew up in Rosario, Argentina. After high school, I went to Europe and many things happened there.

Then I got my teaching degree and certificates and spent nine years on and off between Asia and Australia, mostly teaching English, but also many other things happened.

In 2014, I adopted a dog and began traveling with her. In 2016, I returned to South America and many things happened.

My first book was self-published in February, the second one in April and the third one in November of 2018. Many things happened in Central America after that.

Currently, I live in Vancouver, BC while working on my fourth and fifth books which will be published at the start of 2019. This has been written from the future,  maybe.

And all that while trying not to get crushed by whatever economic system is in place at the time or by the enormous existential weight of being alive. And juggling with all that it means to exist, and aware to know that there is only one life and is very short.

Aware that I’m just a tiny speck of stardust, floating in space for a few spins around the local star, which is also insignificant compared to the other stars that are floating around in space among a myriad of galaxies. And knowing that whoever I am, whatever I say, do, or write is actually pretty meaningless when I put it all into perspective.

Maybe I am a brain a vat, or the universe is a hologram or a computer simulation. Maybe it’s all a dream-like illusion of some sort. Maybe you guys are all aliens, or clones, robots or a product of my imagination.

And for some amazing reason, all of the above makes perfect sense, and I can come to terms with it all every time I go to the park and see my dog running happily back to me, holding the ball in her mouth so that she can fetch it again. 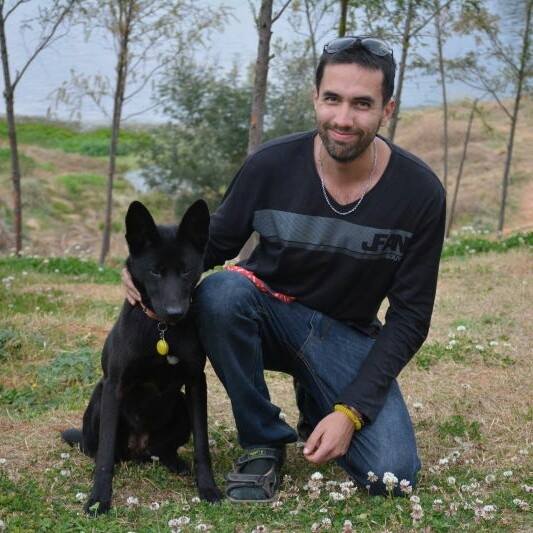